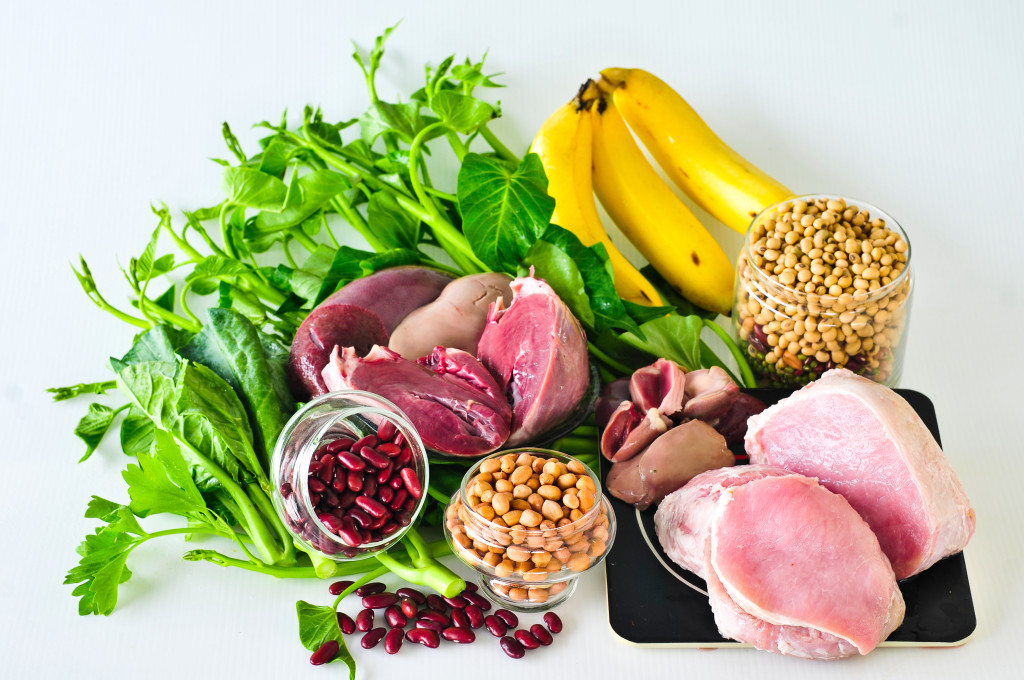 Benefits of Vitamin B6

Vitamin B6 (or pyridoxine) is involved in the process of making serotonin and norepinephrine, which are chemicals that transmit signals in the brain. It is needed for protein and carbohydrate metabolism, the formation of red blood cells and is also involved in the functioning of the nervous system and producing antibodies to fight disease.

The National Health and Medical Research Council (NHMRC) recommends Australian adults consume 1.3mg per day. A mild deficiency of vitamin B6 is common in Australia, and without sufficient levels your health can be negatively affected. Vitamin B6 absorbs in the digestive tract so if you’re suffering with gut problems then chances are you won’t be absorbing it.

Vitamin B6 deficiency in adults may cause health problems affecting the nerves, skin, mucous membranes, and circulatory system. Those with low mounts of Vitamin B6 in their blood also have high levels of inflammation. In children, the central nervous system is also affected. Signs of deficiency include:

Deficiency can occur in people with kidney failure complications, alcoholism, liver scarring, overactive thyroid, problems with absorbing nutrients, and heart failure, as well as those taking certain medications. Mild deficiency of vitamin B6 is common.

Sources of Vitamin B6

Two scoops of NOW contains 4.0mg of Pyridoxine (Vitamin B6)

One scoop of Reliv NOW for Kids contains 1.0mg of Pyridoxine (Vitamin B6)

Two scoops of ReShape contains 0.80mg of Vitamin B6