Reliv is a wellness company that researches, develops and manufactures nutritional supplements to address the most fundamental of human needs – good health through balanced nutrition.

Scoring a Victory for Mankind

The creator of the first Reliv products was the late Dr Theodore Kalogris, who after returning injured from WWII, worked as a consultant for the World Health Organisation and helped eradicate Bovine Mastitis from South America simply by altering the animal’s diet.  This led Dr Ted to realise that the key to his own health lay in proper nutrition. Some 10 years of research led Dr Ted to his first formulation, what has come to be now known as Reliv Nourish™. “The human body contains an incredible array of chemicals, minerals and vitamins,” Dr Ted is quoted as saying. “For an individual to be healthy, all those ingredients must be balanced through proper nutrition. Unfortunately for a number of reasons, many people fail to receive the micronutrients they need to preserve this balance. Nutrition is not a debatable issue; it must be of major concern to anyone wanting to maintain good health.”

Reliv Co-Founders Robert L and the late Sandy Montgomery were not looking to start a business, with Bob already retired after selling his life insurance company. The Montgomerys’ were interested in their health and met Dr Theodore Kalogris at a nutrition industry event. When Dr Ted described the formula to them and the science behind it, they decided to give it a try. The Montgomerys began experiencing health results of their own. But it wasn’t until Bob was diagnosed with a benign brain tumour that they really understood how special Dr Ted’s formula was. “After I had the tumour removed, I was able to recover in a fraction of the time I was told to expect,” Bob says. “The doctors were amazed at how my body bounced back so quickly.” At that point they knew they simply had to share their discovery with the world and began to design the company that in 1988 would become Reliv.

In nature, nutrients don’t exist in isolation. Nature’s healthiest foods combine a wide range of powerful nutrients in precise arrangements. Working together, the nutrients strengthen one another and provide great health benefits than they would individually.  And everything comes together in a form that once consumed goes to work immediately in the body.

While it’s impossible to duplicate nature, no supplements come closer to matching nature’s nutritional recipe than the unique formulas found in Reliv products. We call it the Reliv Difference. 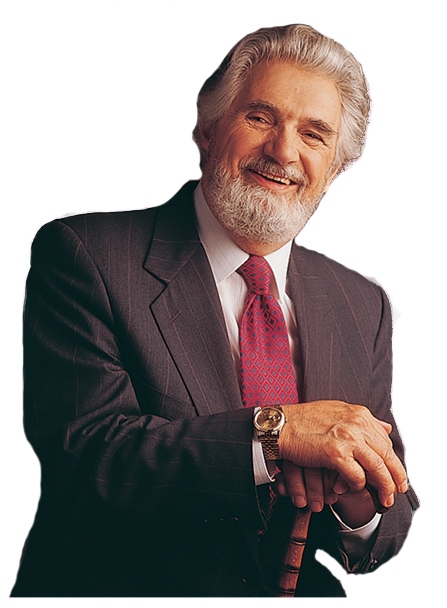 Dr Theodore Kalogris lived up to his father’s challenge, “Be ashamed to die until you have scored a victory for mankind”.

Our mission: To Nourish Our World in body, mind and spirit.